Learn more about us below

It is my life purpose to train and equip my generation to reach the next generation for Christ!

My passion for Christ is camp ministry and discipleship! The last 15 years of my life I have been studying, working as a youth pastor, ministering … searching and questioning my self: How does God wants to reach Romania for Christ? I believe from all my heart the answer to that question is through camp ministry.

Adolf Hitler and Communism started their missions through youth camps so they can spread their ideologies; I don’t see why we cannot do the same thing to the young generation with the Gospel of Jesus Christ?!

My goal is to equip the camp counselors to disciple their campers after the camp is over and for us to follow up with them all year around. We want to use the camp as a platform for evangelism and discipleship. – Iulian

Iulian was born and raised in Bucharest, Romania where he is still living together with his family. At the age of 17, he accepted Jesus Christ as his Lord and Savior and has dedicated his life to spreading the Gospel to as many young people as possible.

After serving as a counselor in Christian camps in Romania for a few years as a teenager, Iulian chose to enroll at the Word of Life Bible Institute in Hungary. After graduating and receiving the Jack Wyrtzen’s memorial award, Iulian moved to Chattanooga, Tennessee to finish his master’s degree in theological studies at Temple Baptist Seminary. After his time in Tennessee, Iulian moved to Texas where he served in various roles with a few organizations such as BridgeBuilders, Prestonwood Baptist Church in Plano, Texas and Man to Man Ministries, also in Plano, TX.

During Iulian’s three years in Texas, several significant life events took place.  First, he married Roxana in 2006 and not long after, their first child, Julian, was born in Dallas, TX. Not long after, in 2008, Iulian and Roxana made the decision to answer God’s call to move back to Romania and start building the foundation for their student discipleship ministry Life Romania.

Roxana was born and raised in Bucharest. In 2001, at the age of 18, she made the decision to trust Jesus as her Lord and Savior at a Christian camp. From that point on, Roxana has been committed to being shaped by Jesus in speech, knowledge and in all eagerness to love and serve others. Although she began her professional career in the business world, she quickly realized that her calling was to full-time vocational ministry. Roxana was an integral part of laying the foundation for Life Romania, alongside Iulian in 2008.

Today, Roxana plays a crucial role in the ministry by overseeing all the administrative and financial duties of the organization as well as providing day-to-day support wherever that is needed. 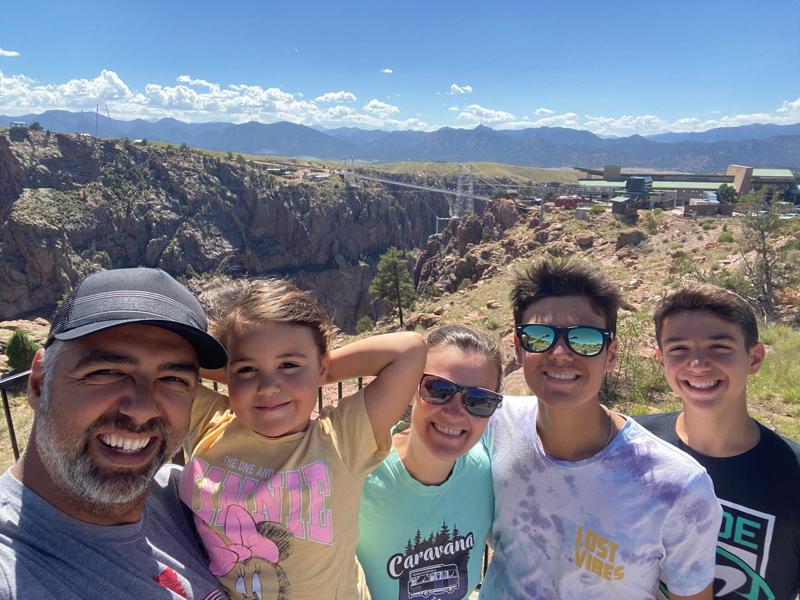 Iulian and Roxana have received three precious gifts from God…their children: Julian, Eric and Melody. Together with their wonderful family, they are still honoring the mission they have been called to, which is to share the Gospel message with as many young people as possible throughout the entire country of Romania.

They would love to sit down with you and share in more detail about their ministry in Romania. They can be reached at iulian@liferomania.org or roxana@liferomania.org. If you would like to take the next step and join their support team, please visit the support page by clicking here.

You can learn more about other LIFE Romania staff members here.