How we began our ministry.

Iulian Avramescu was born and raised in Bucharest, Romania where he currently lives with his wife Roxana, and children Julian, Eric, and Melody. From an early age, Iulian and his parents faced many of the hardships of a communist regime. The communists held power for 40 years in Romania until the revolution in December of 1989, when Iulian was just 8 years old.  Meanwhile, when the revolution began, Iulian was at a communist camp, which they often held during the summer and winter school breaks. History shows that the communists who took over Eastern Europe after WWII chose to use youth camps to spread their ideologies and slowly take control. The revolution was a significant turning point in the history of Eastern Europe. Certainly, you can still see its impact on Romania today. 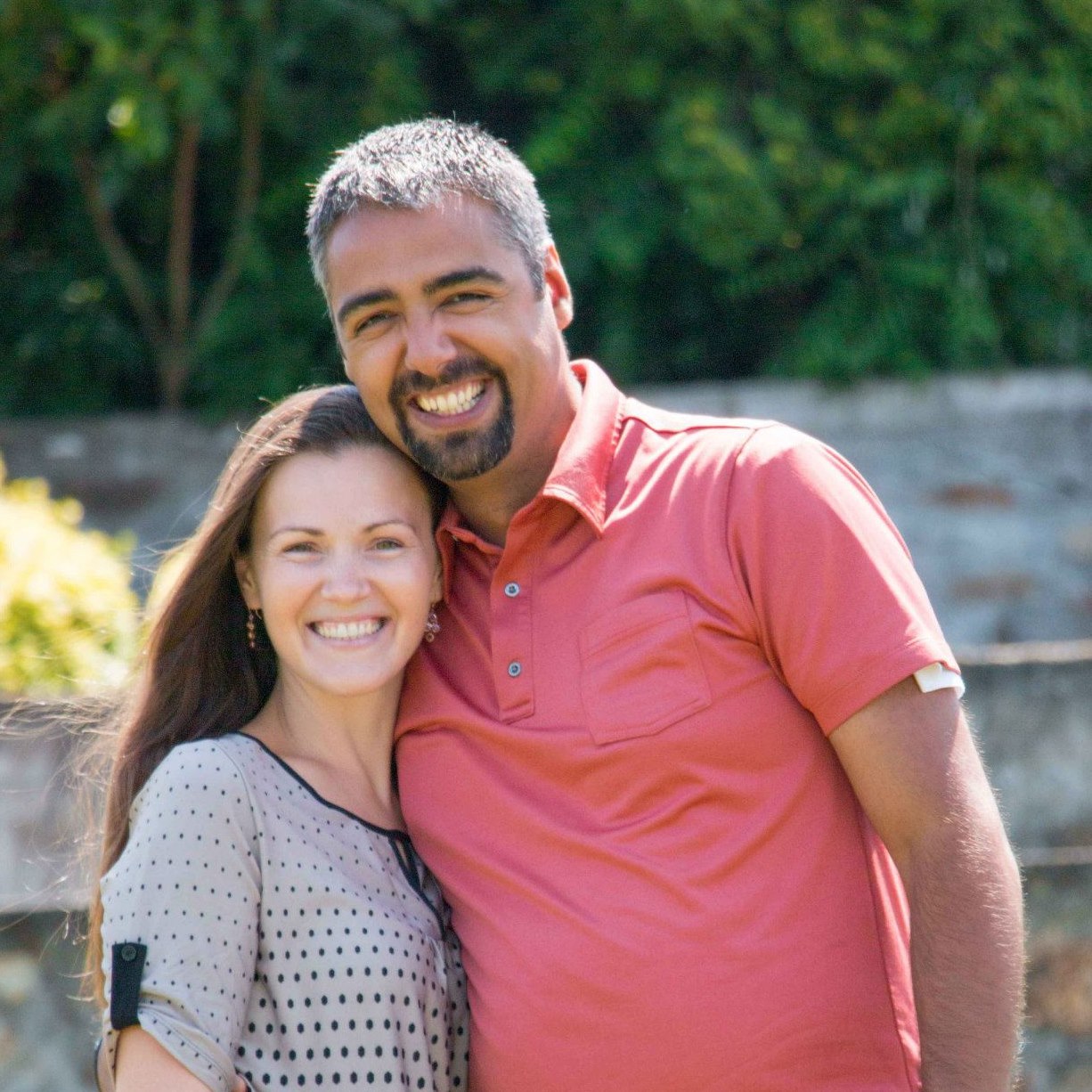 For 10 years, he experienced many twists and turns of adolescence and being surrounded by the wrong group of mischievous friends. However, Iulian found himself at a Bible club after being invited by a girl in the neighborhood.  It was at this Bible club that Iulian heard the Gospel and understood it for the first time. He received the message of salvation through faith in Jesus Christ. He was a new creation and saw the world through a new lens. As one can imagine, a person’s life story needs pages and pages to be fully told, but here, we will keep it short and sweet. 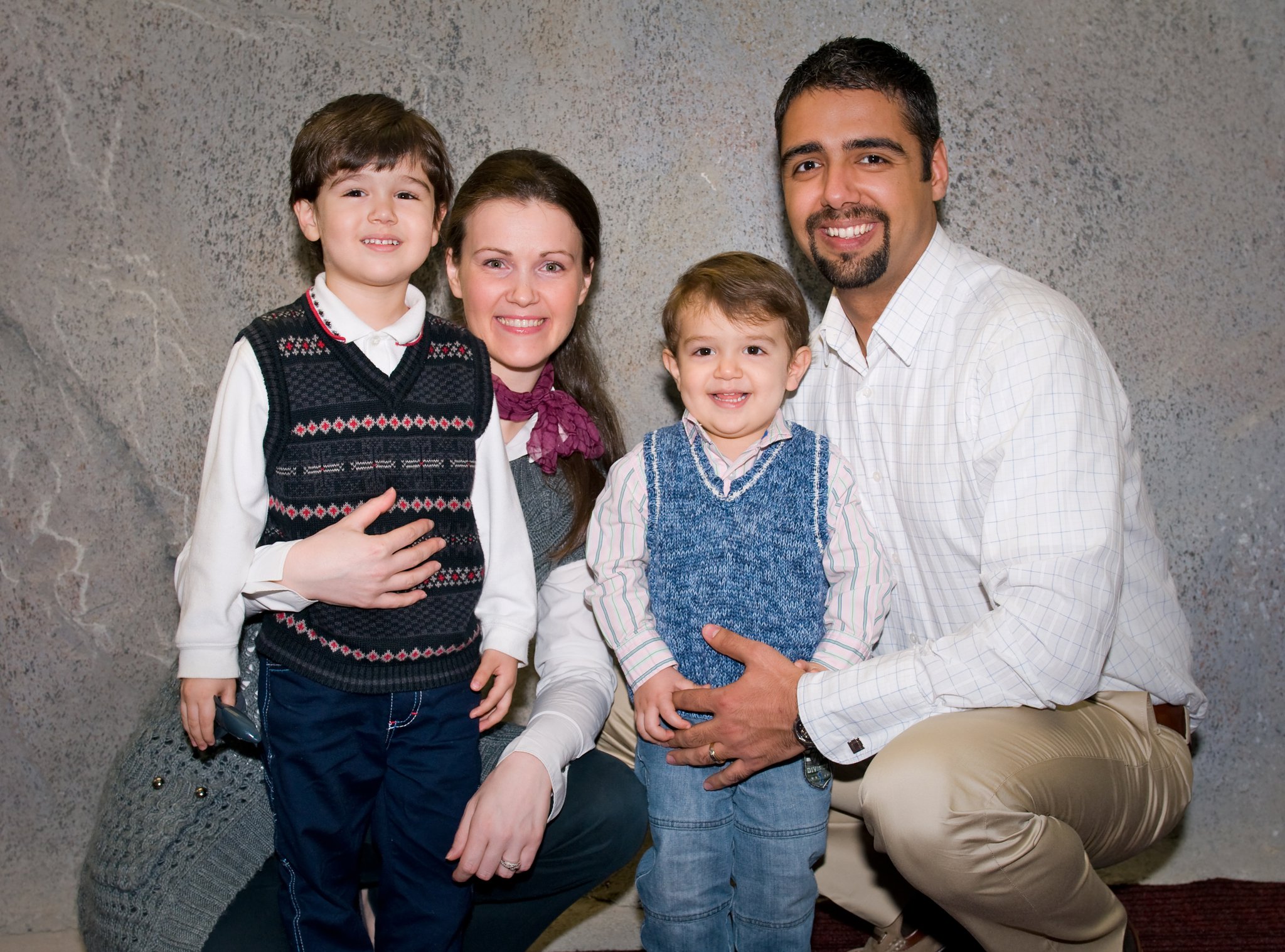 “As for you, you meant evil against me, but God meant it for good, to bring it about that many people should be kept alive, as they are today.” Genesis 50:20 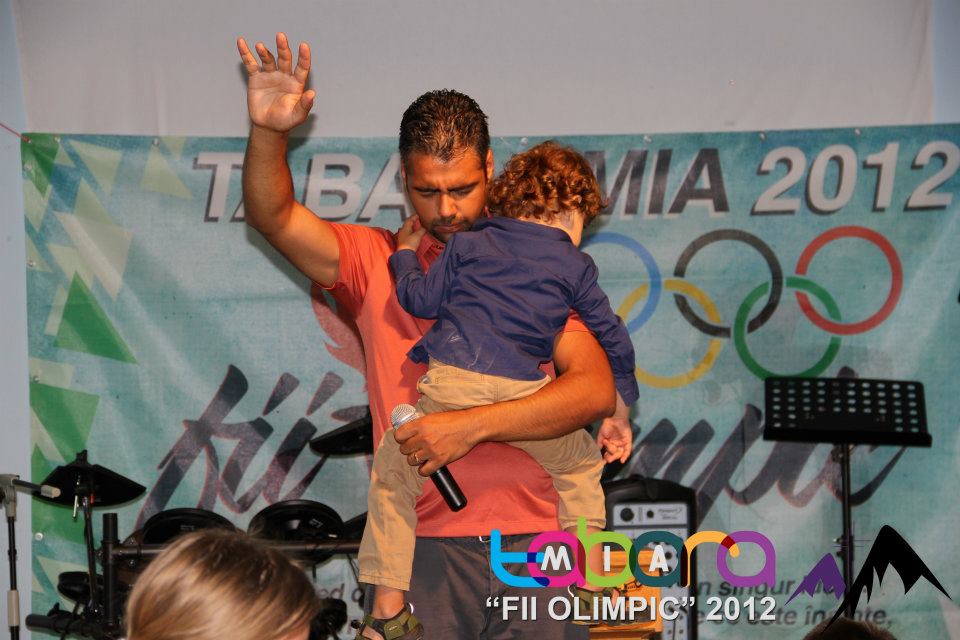 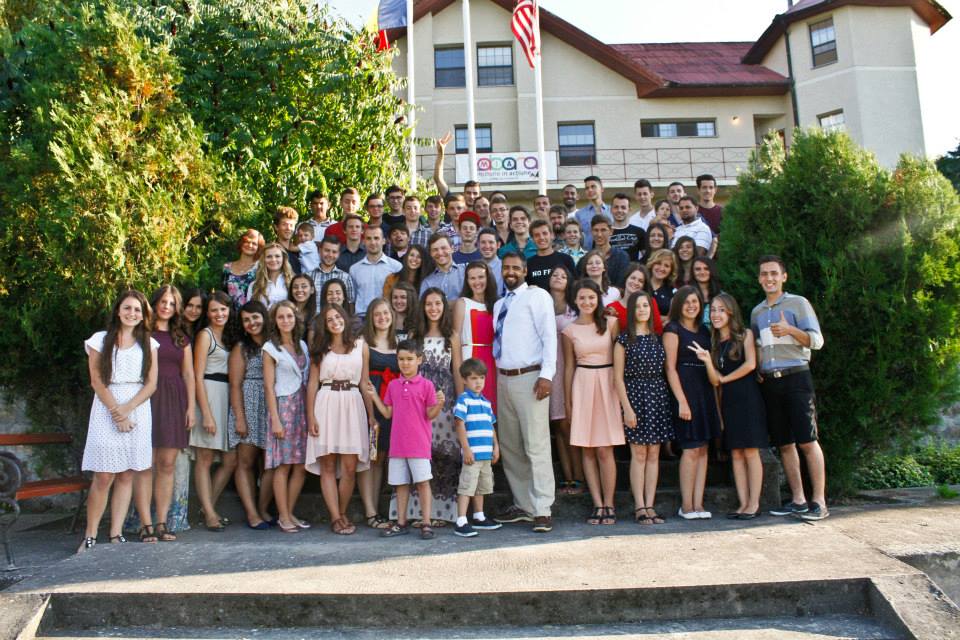 Iulian saw how camps were such an effective strategy for bringing about conformity to the ways of communism. Because of this, God spoke to him about starting a camp ministry for the Gospel. However, these camps would have the vision of seeing kids come to know Christ.  At the time, Romania had a strong Greek Orthodox presence which viewed Protestants as the enemy. Regardless, Iulian felt the call on his life to preach the Gospel and lead his people out of the darkness and to the Lord.

In order to prepare, Iulian chose to enroll at the Word of Life Bible Institute in Budapest, Hungary. Upon graduation, he moved to Chattanooga, Tennessee to earn his Masters of Ministry from Temple Baptist Seminary. After graduation from seminary, Iulian moved to Texas to intern at Prestonwood Baptist Church in Plano, Texas. After a 3-year stint, Iulian, his now-wife Roxana, and their first-born Julian decided to answer their call from the Lord to move back to Romania to found Life Romania. 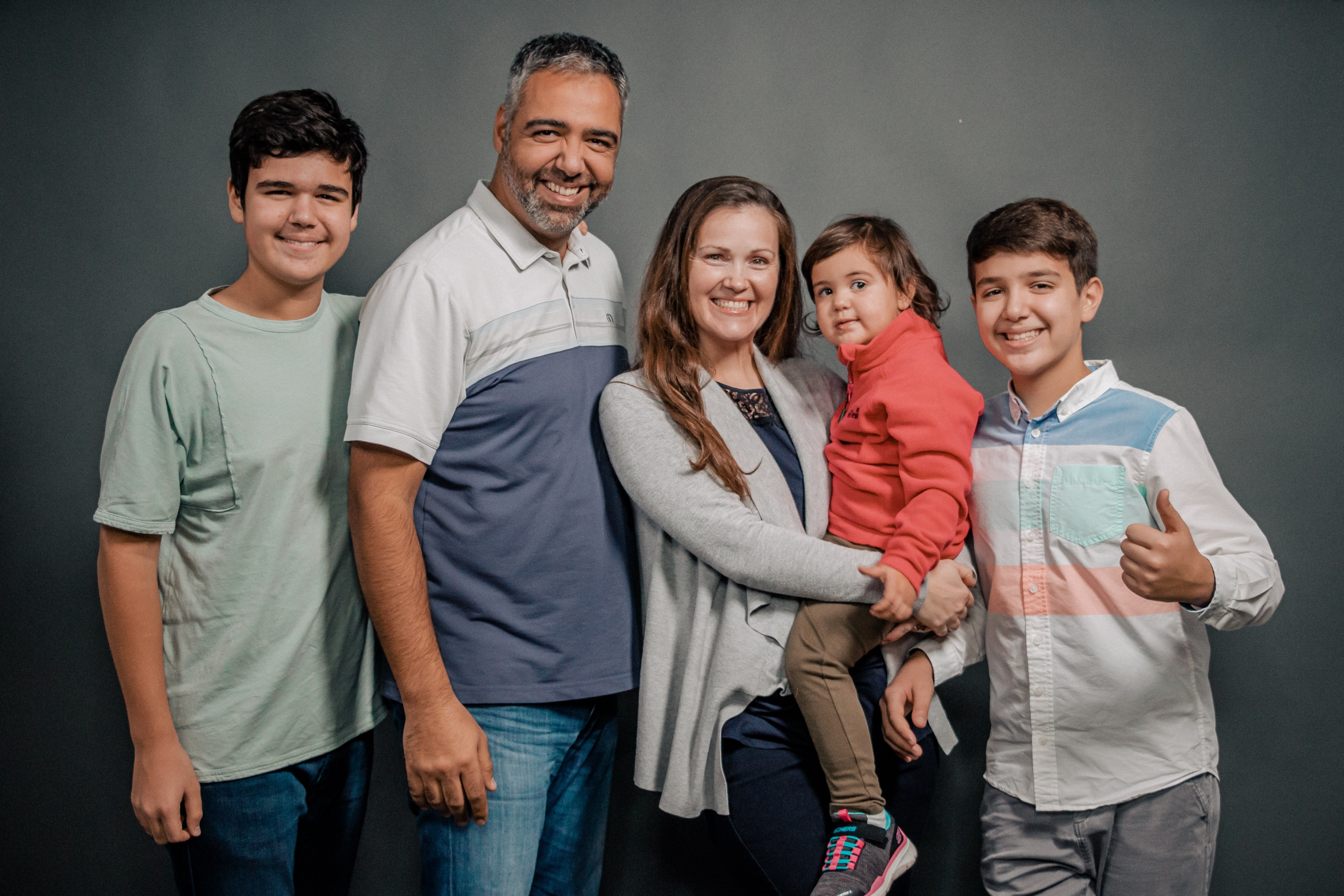 Find out more about us and our staff on our staff page!

“What better way is there to impact the next generation than to invest in them as children through camps? This is God’s calling on my wife’s and my life. We have been a ministry now for 12 years and we are changing and adapting as we go. Our goal is to reach the next generation for Christ. We are hoping to equip them to impact the local Church as disciples who make disciples. We cannot wait to see what the next 12 years hold!” -Iulian